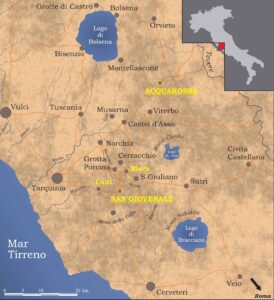 The excavations at Acquarossa took place between 1966 and 1975, with supplementary compaigns in 1978 and 1991. They were conducted under the auspices of the Swedish Institute of Classical Studies in Rome, in association with the then Soprintendenza alle Antichità dell’Etruria Meridionale and supported by, among others, Gustaf VI Adolf, king of Sweden and Admiral Erik Wetter. The work in the field, directed by Professor Carl Eric Östenberg (1966–1975), was carried out with the help of locally recruited Italians who did most of the actual digging and students from four Swedish universities who served as trenchmasters and assistants. Many of those students went on to contribute to the knowledge of the Etruscans in Sweden by participating in publishing and in exhibitions. 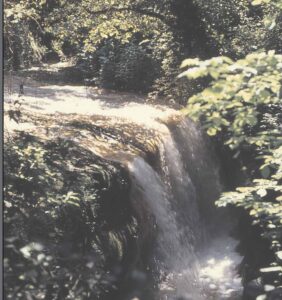 The Etruscan habitation, whose name remains unknown, extended from c. 650 to c. 550 B.C. over about 80 acres on a plateau surrounded by deep ravines. The modern name, “Acquarossa” (“Red water”), is derived from an adjacent, ferriferous stream. With the help of about 90 trial trenches, dug with a power shovel, 16 areas with sufficiently well preserved remains were located and extended by hand to larger excavation zones, designated A–R. Finds of architectural remains such as foundation walls, roof-tiles, wells, storage-caves and roads were complemented with, particularly, both coarse and fine pottery, even including imports from East Greek areas. The finds included portable cooking-stands of terracotta, used for the preparation of food, and significant amounts of animal bones. An extensive and remarkable find category is formed by the architectural terracottas, painted as well as plastic, that decorated the roofs in bright colours, white on red in particular.

Together with the finds from San Giovenale, those at Acquarossa have contributed to greatly increased knowledge of the built environment and of everyday life of an Etruscan town during the Archaic period. In the 1950s, when the Swedish excavations in Etruria were initiated, such knowledge was mainly based upon the study of tombs, since deep ploughing or later building activity had destroyed the remains of most Etruscan towns. 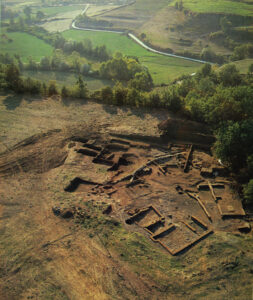 The excavations at Acquarossa soon attracted the attention of both the scholarly world and the general public. In addition to the production of preliminary reports, the Swedish excavation team focused, even during the field work, on exhibitions of the find material, much of which was spectacular (Rome 1968, Viterbo 1969, Stockholm 1972, Milan 1973, Ancona 1974). The permanent exhibition at the Museo Archeologico Nazionale in Rocca Albornoz in Viterbo from 1986 onwards has constituted a far-reaching resource not too far from the actual site. There are presented – apart from pottery and other minor finds – several reconstructed roofs, with original roof-tiles and decorative terracottas. On the site itself, posters supply information on a number of the excavated zones, with references to the Viterbo museum.

The scholarly catalogue Architettura etrusca nel Viterbese. Ricerche svedesi a San Giovenale e Acquarossa 1956-1986, Roma 1986 (all in Italian) published in connection with the opening of the permanent exhibition contains a thorough presentation of the preliminary results: private architecture, the monumental complex, architectural terracottas, daily life, and the historical context. Ten volumes of the final publication have appeared (in English), devoted to excavation areas and various thematic subjects, and more will appear in the near future. For the many publications (most of them in English and Italian, with a few contributions in Swedish), see the thematically organized Bibliography of Acquarossa below. 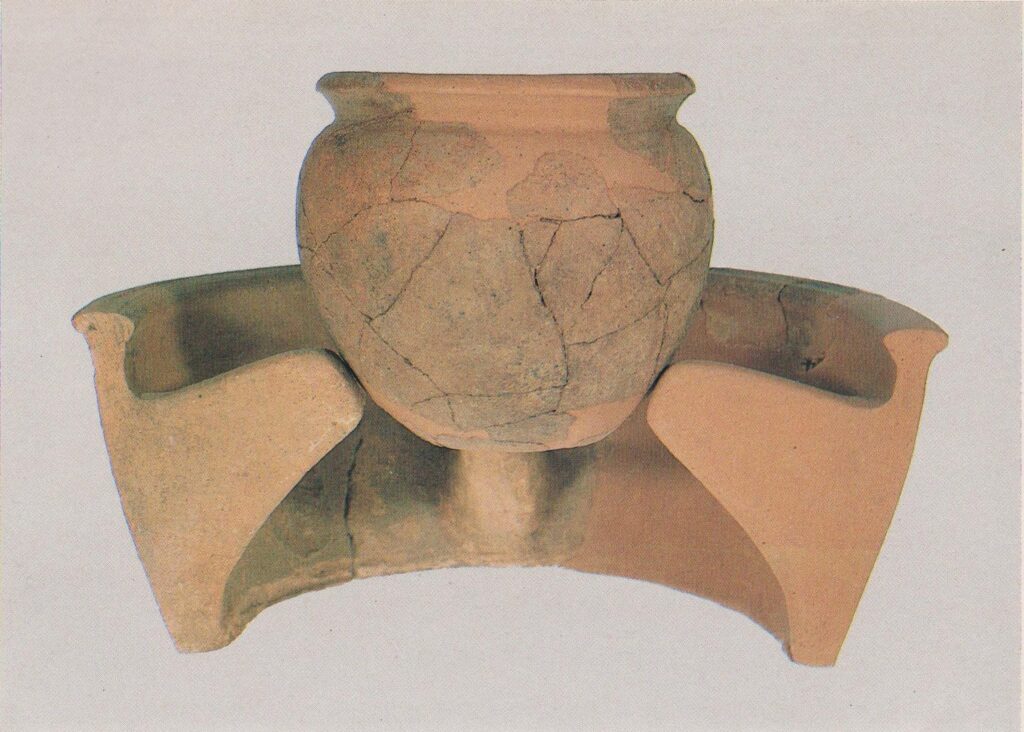